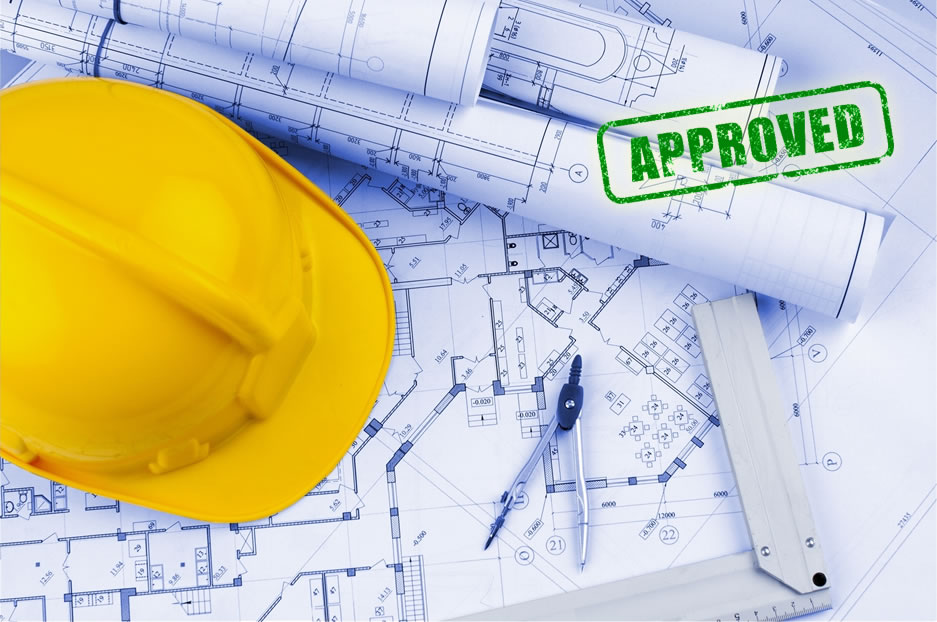 Roofing Fastener and Batten Plate Listing as of February 29, 2016.

An action plan to reinstate the listings is underway, this requires independent selection of the test samples and testing to prove compliance with TAS114 Appendix E. Upon confirmation, the listings will be reinstated.

Get old Bill in your inbox